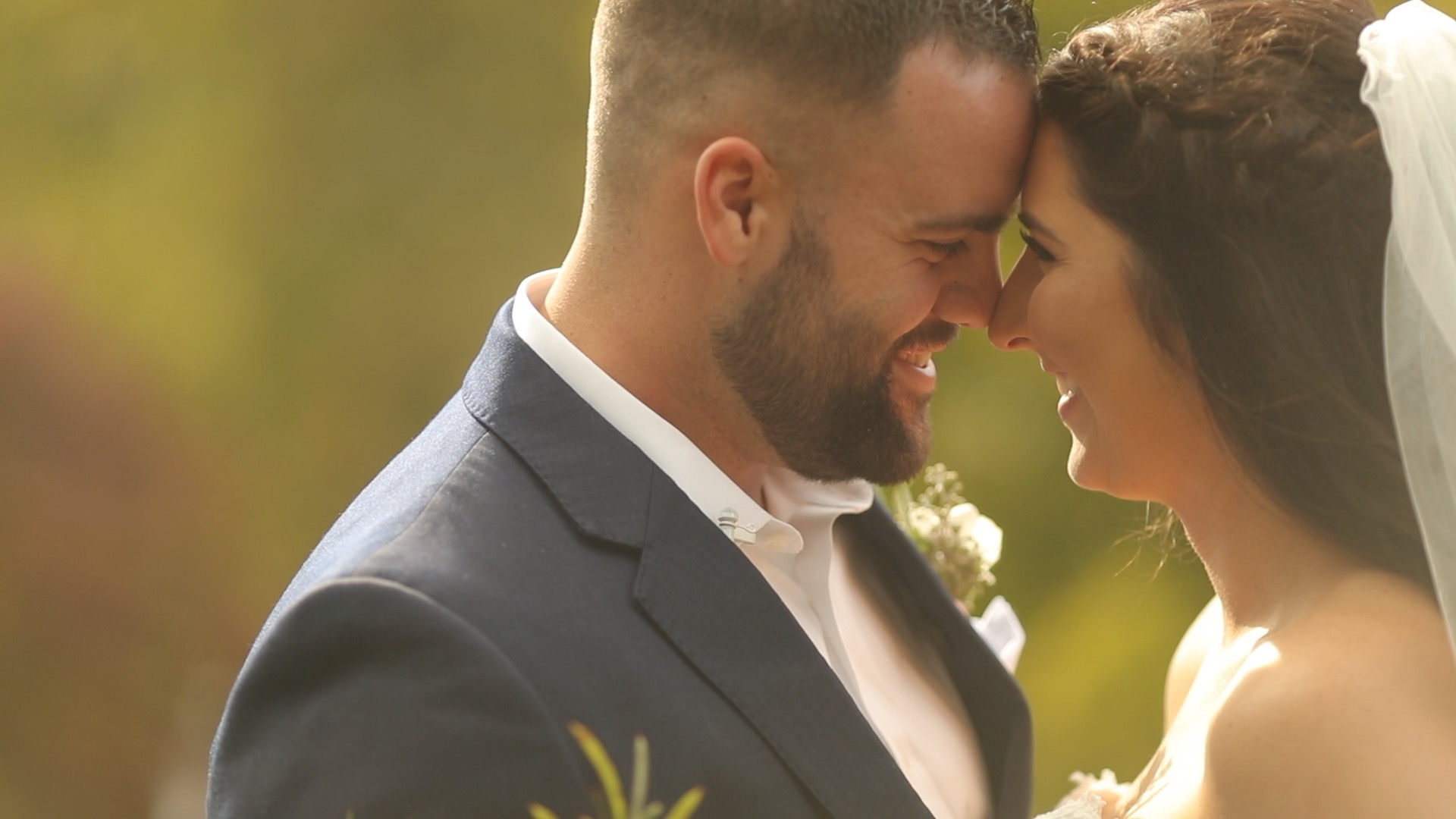 Local weddings are not only always good simply because of the distance, but because it’s still always so different from the Virginia vineyards, DC hotels, and other estates.

Something so simple about a farm, but this was no ordinary farm. The acreage spanned quite a lot of land! There was a vineyard, lots of animals, particularly, a horse and goat who appeared to be best friends!

Simply Hitched from Hitched by Heather was the event planner and it’s always great to work with their team.

I’m forever indebted to Heather who was the one who got my foot in the door. Then I officially became a Southern Maryland wedding videographer and moved on up to work in the Washington DC, Northern Virginia area primarily!

I was doing it part time when we lived in California, but in 2013-2014, we were looking to expand more and so she suggested I do a wedding for free.

I got three additional weddings from the free wedding we did throughout the years, and many referrals.

So to those starting out in any industry, I personally wouldn’t avoid doing things for free. Some things are worth the sacrifice if you have the right vision, grit, and PASSION!

Now back to Kirsten & Zak!

We love that they booked us like almost a year and half out for their wedding! That is always the best compliment for us as a business – that we are worth it in a couple’s eyes, especially that early in advance.

Both of them got ready nearby each other getting ready for their first look. Once Michelle Whitley, their wedding photographer got them ready, Kirsten approached Zak and he saw her for the first time in her dress followed by some bridal party and portraits.

Luckily, the weather was good before some nasty rain the next day, and that there were still some Fall foliage….scratch that, not still, because the foliage came pretty late this Fall compared to how I remember it to be.

Once the ceremony started, many tears and laughs continued, thanks to Kirsten’s upbeat and cheerful personality. Their full vows are not in their highlights video above. However, their vows are eerily very similar as Kirsten notes – in the video above. Destiny – like most of our couples!

They actually also work together! Like us, they are small business owners and own a Tropical Cafe Smoothie in a nearby plaza.

So much props to them! I instantly had an even greater connection with them on top of the 25-30 hours I spent with them, editing their clips!

Yes, that is the number of hours I spend with each couple, sometimes up to 40, on my computer! But it really isn’t a chore.

It’s a connection with two families embracing one another and a demonstration of a lifetime of love being poured out onto each other throughout the whole day! That is a really special thing that I am doing and something that I ENJOY!

After the ceremony, more portraits were taken, this time at the vineyard, and we were preparing for the reception as well as getting some cocktail hour shots.

The rest of our coverage included some further dances, hilarious and heartfelt toasts, cake cutting, bouquet & garter toss, and some open dancefloor.

Enjoy it all from their highlight film above!

Watch and leave a comment and again, we are so thankful that Kirsten & Zak chose us to capture one of their most special days of their lives at the Robin Hill Farm & Vineyard!

To check out a previous Southern Maryland wedding, click here. 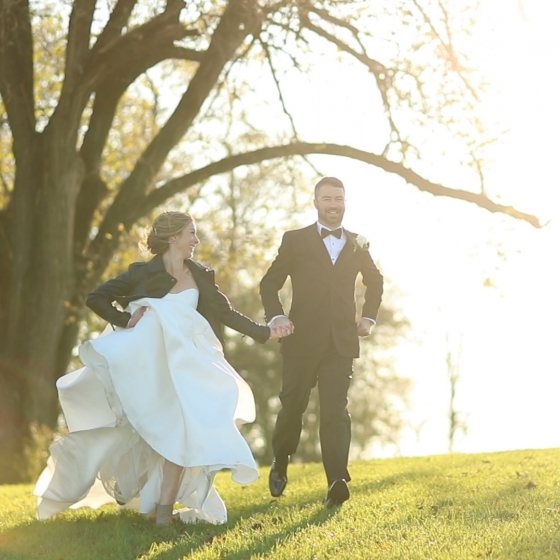 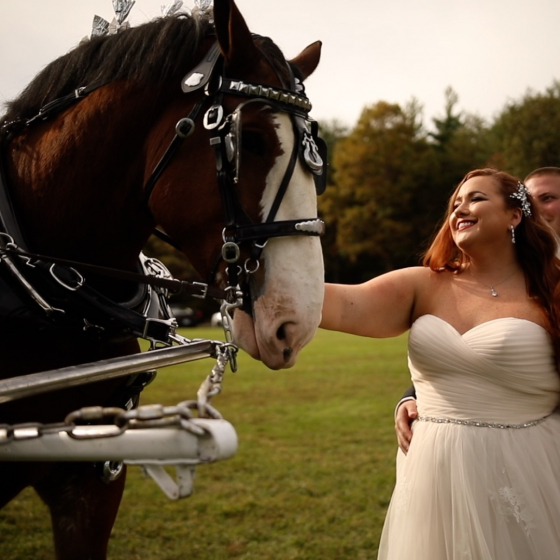